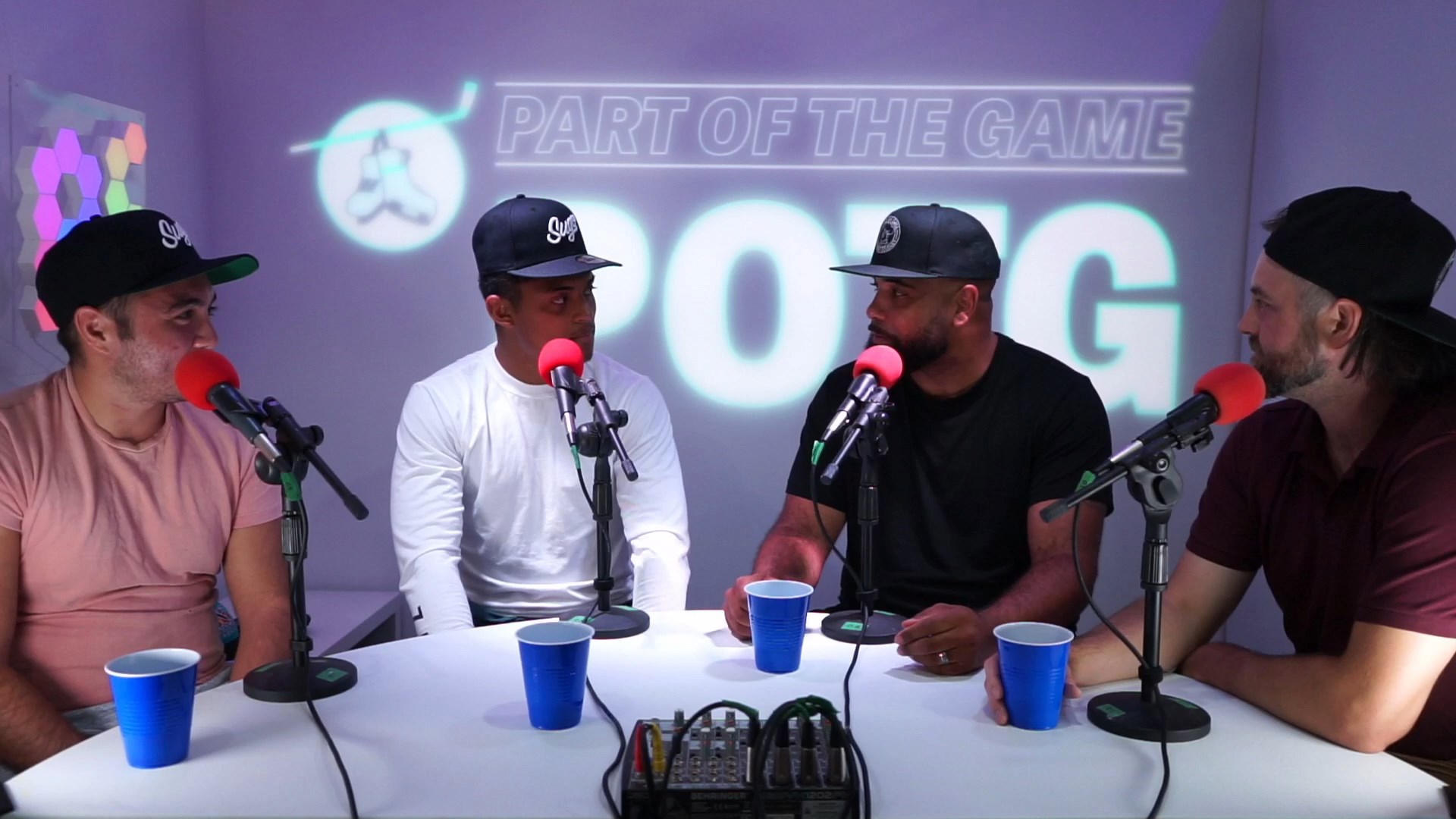 Part of the Game

Talking everything hockey, focusing mostly on the minor leagues. Hosted by Rane Carnegie, former junior and professional hockey player and current Head Coach of the 08’ Toronto Young Nationals, and Britain Lovsin, former minor hockey leaguer, ALL STAR house leaguer, scored a goal in the finals at maple leaf gardens where Rane laid an egg and current Assistant Coach for the 06’ Toronto Titans. Our aim is to speak candidly about the world of hockey with special guests who are involved in the hockey community. 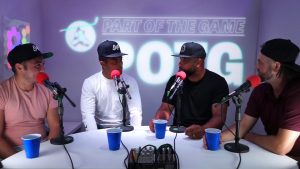 Listen to latest show on Spotify 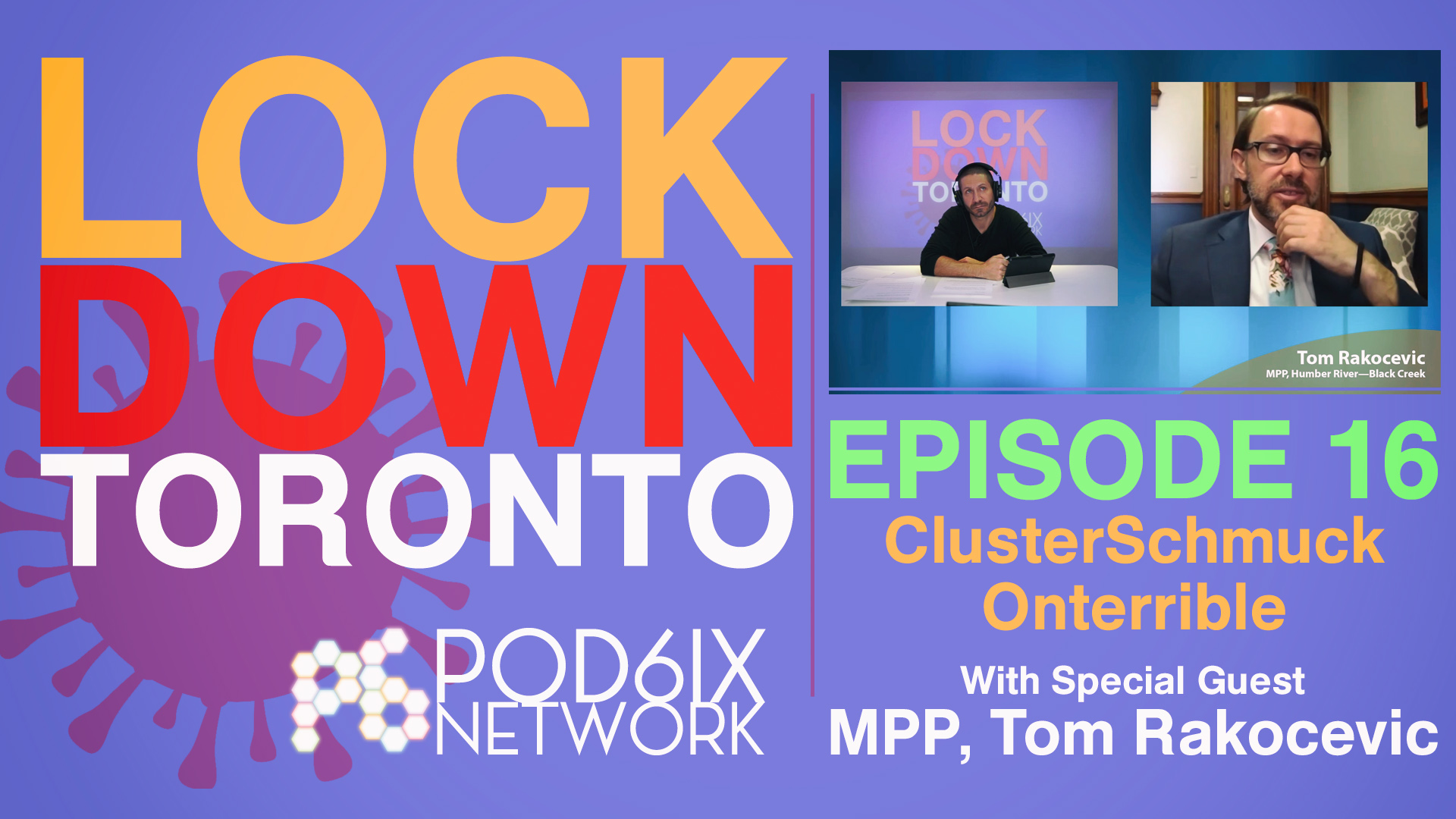 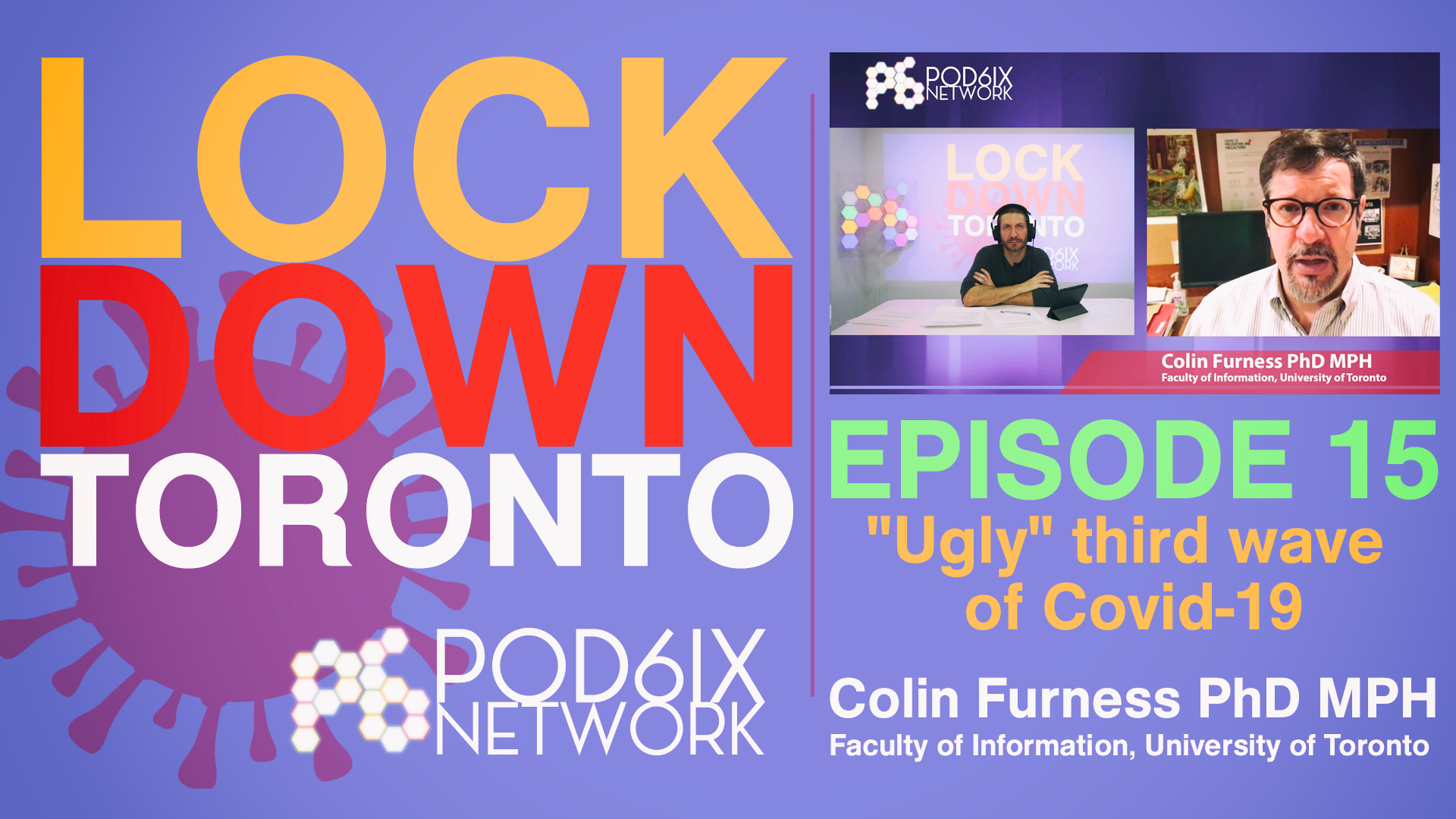 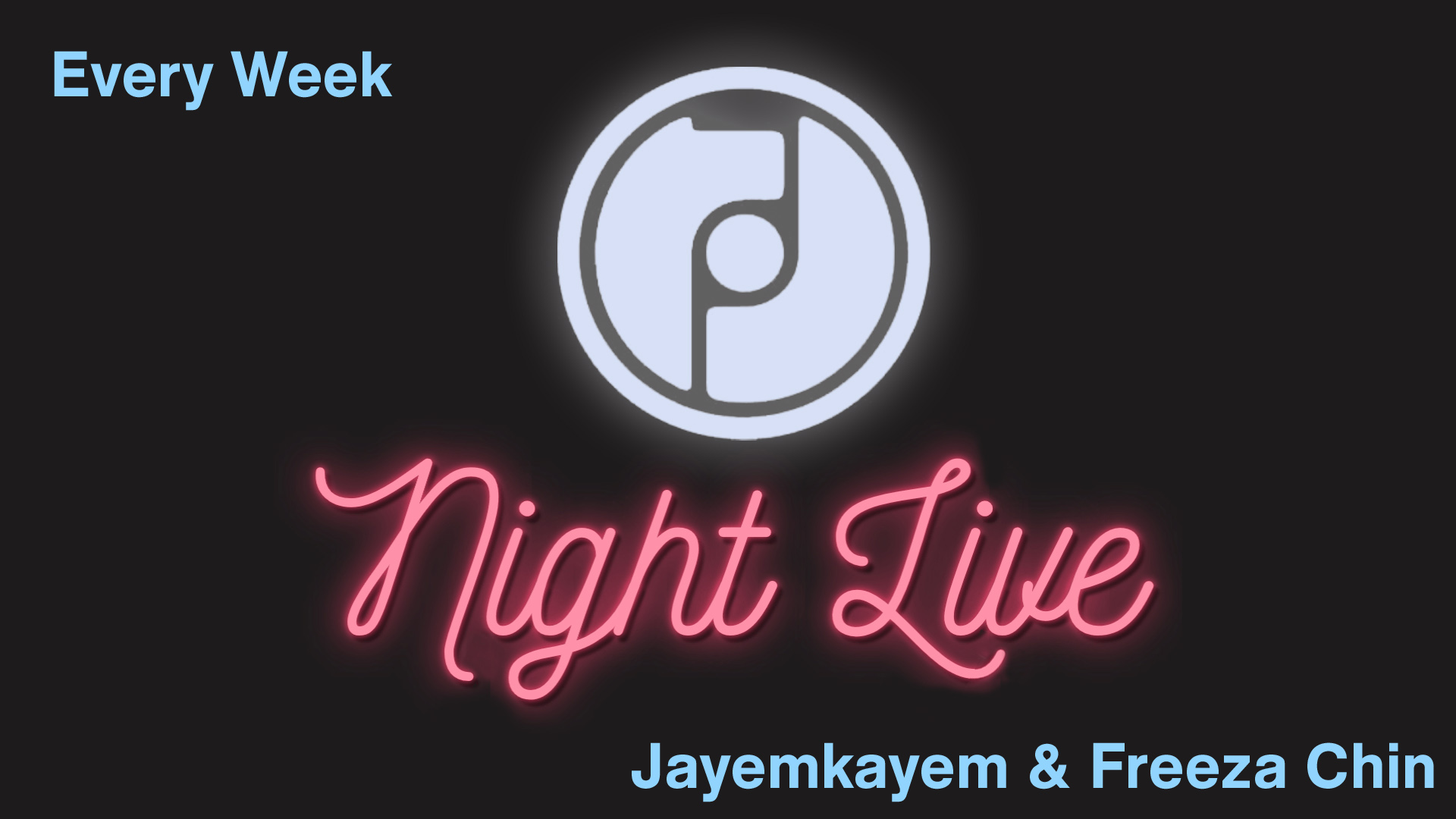 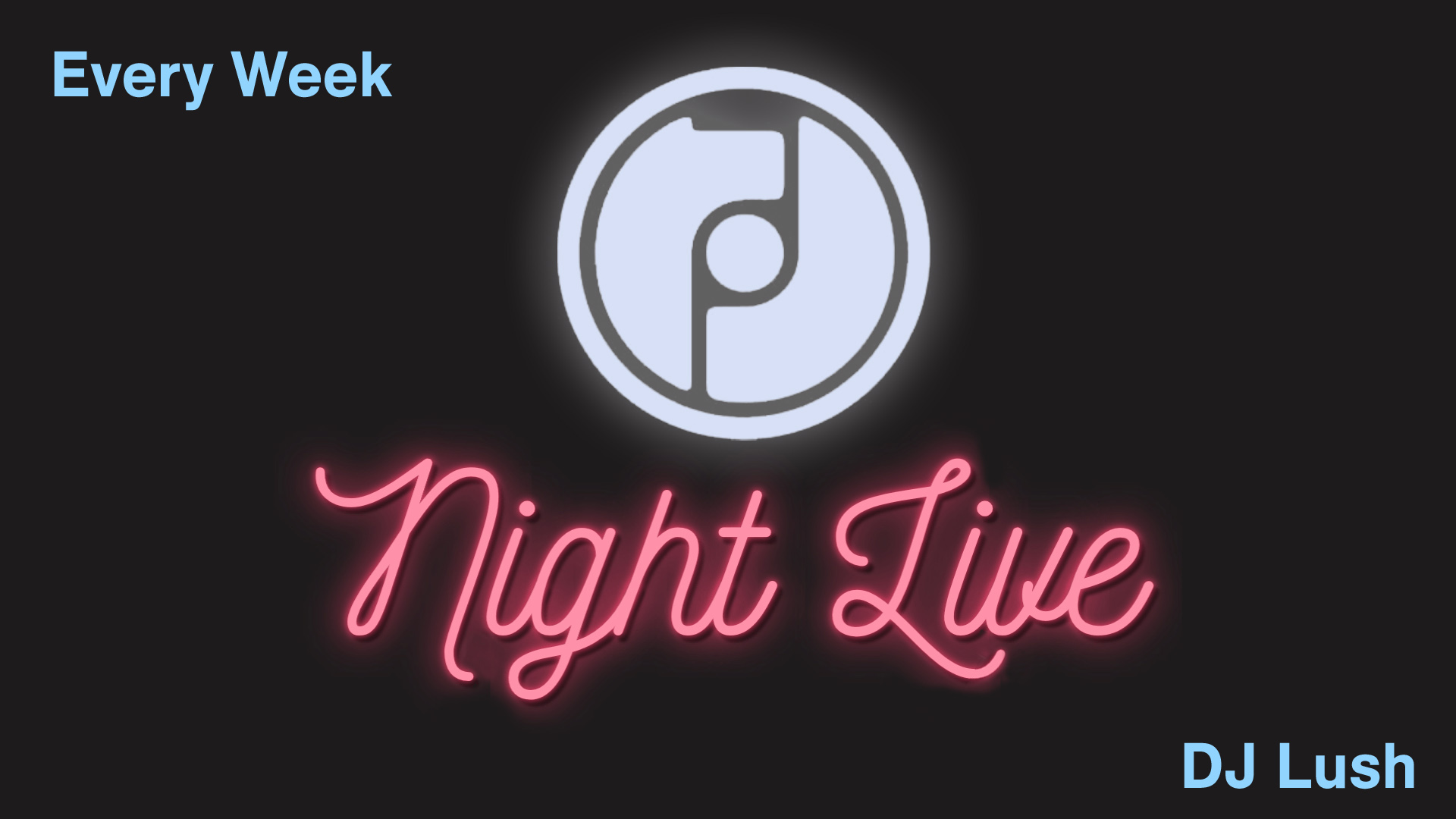 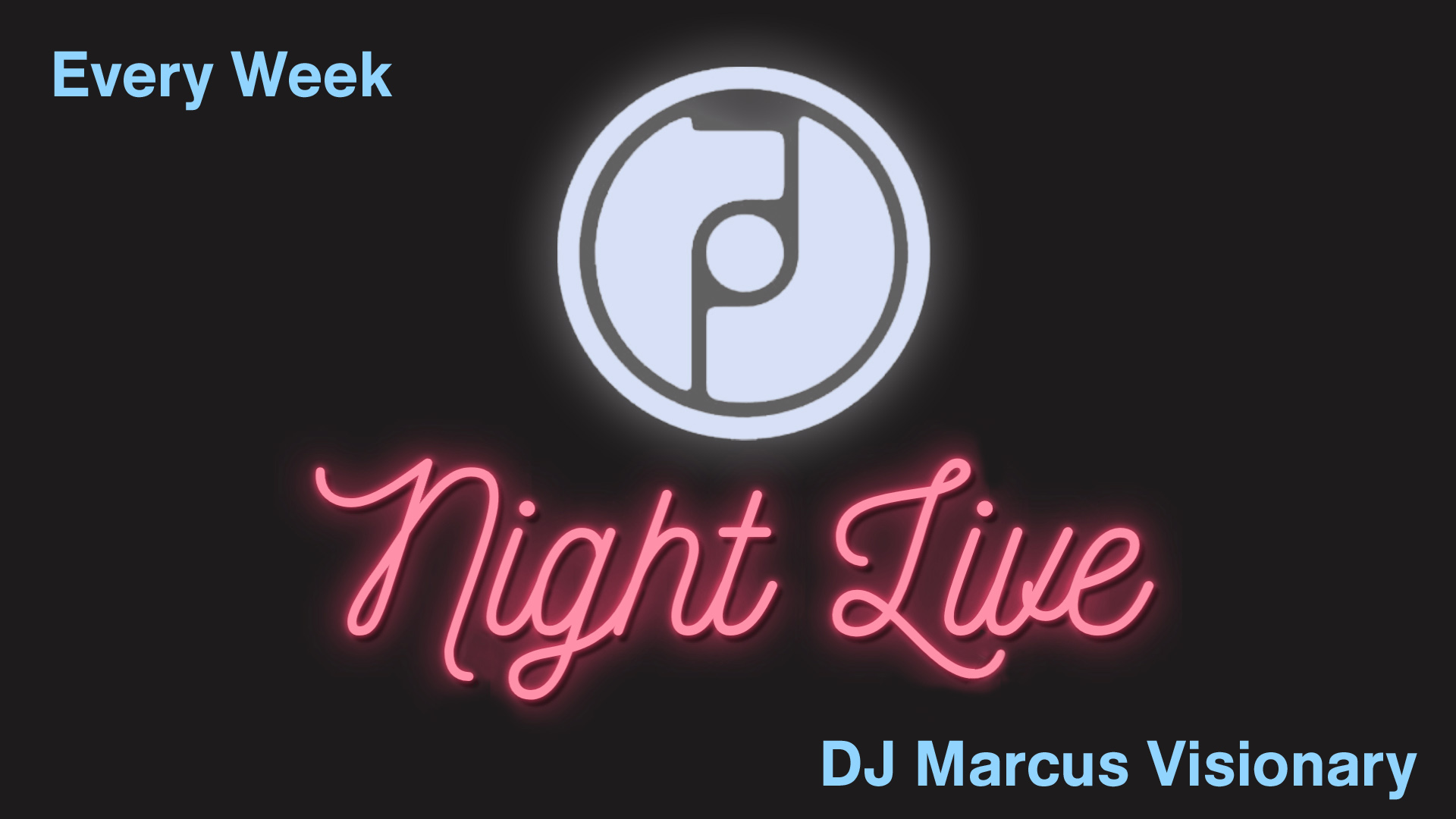 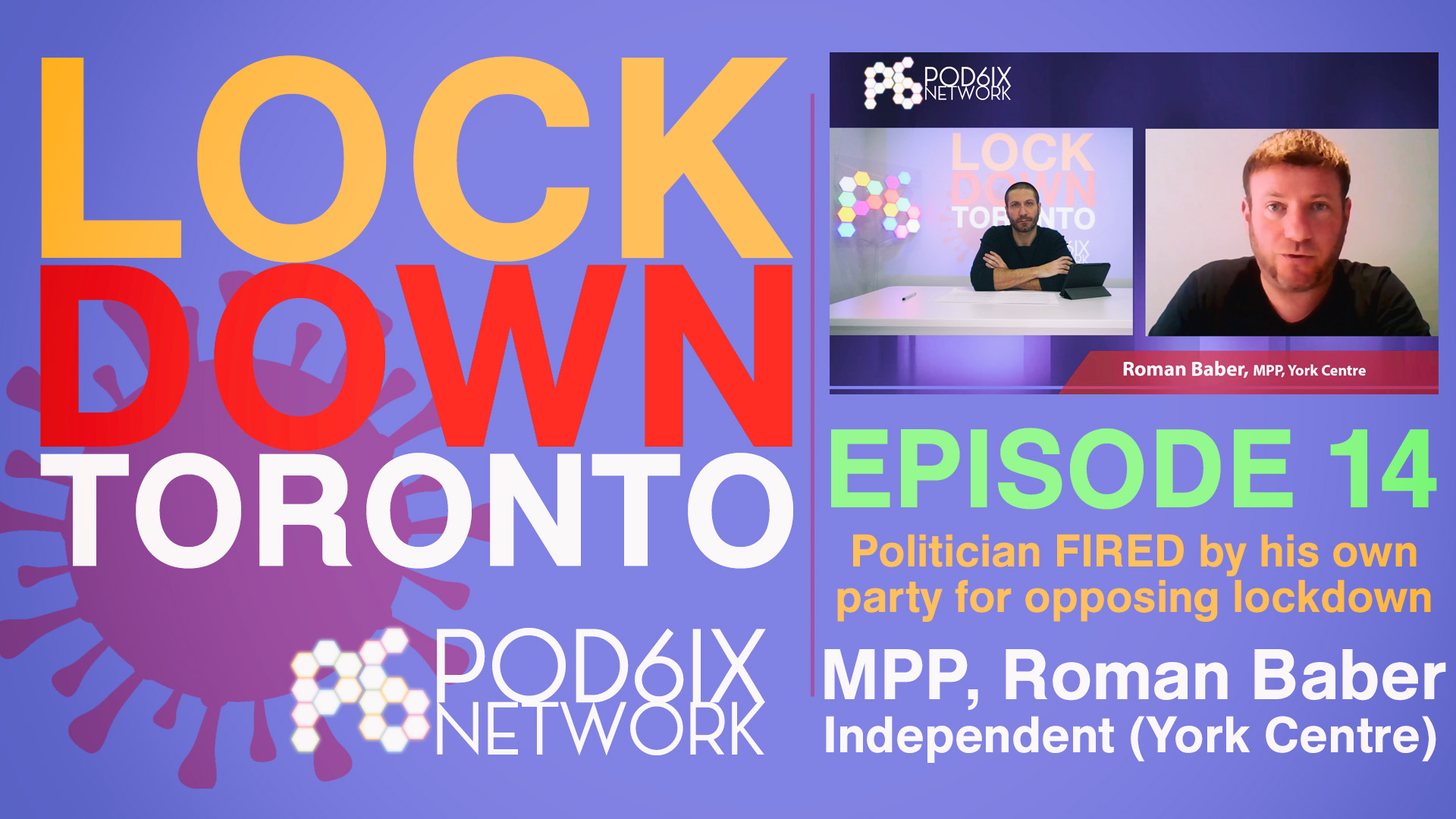 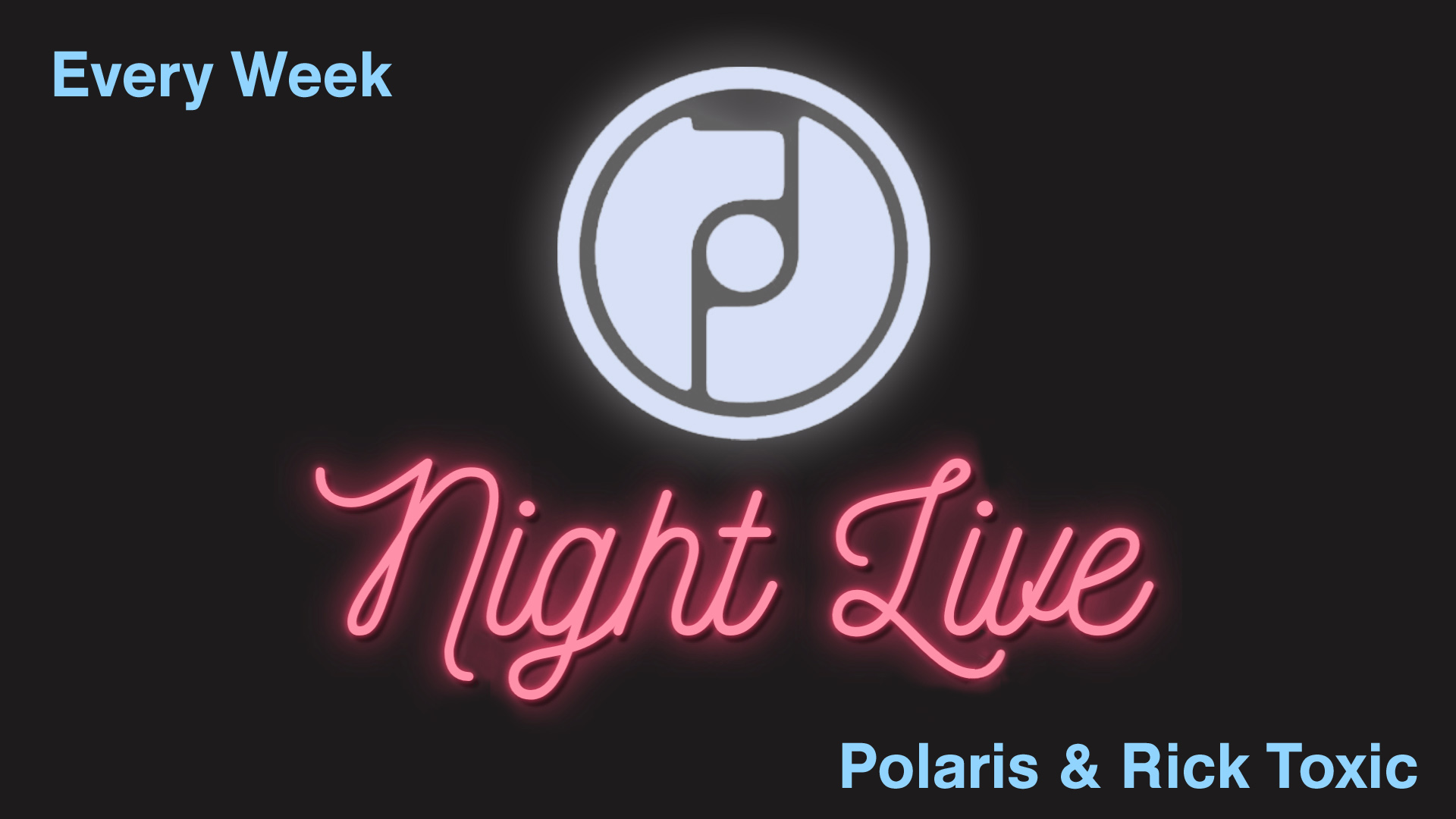 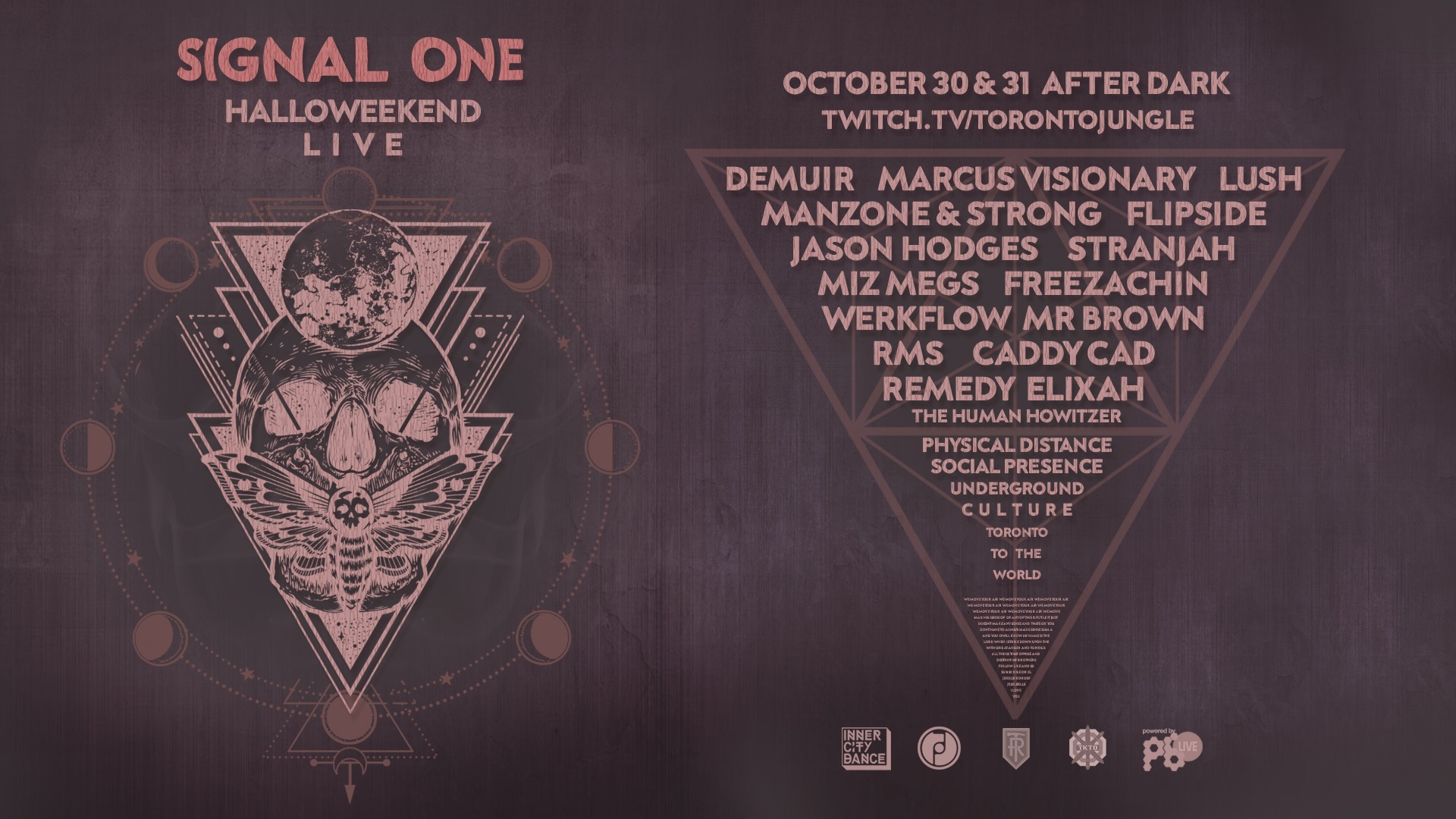 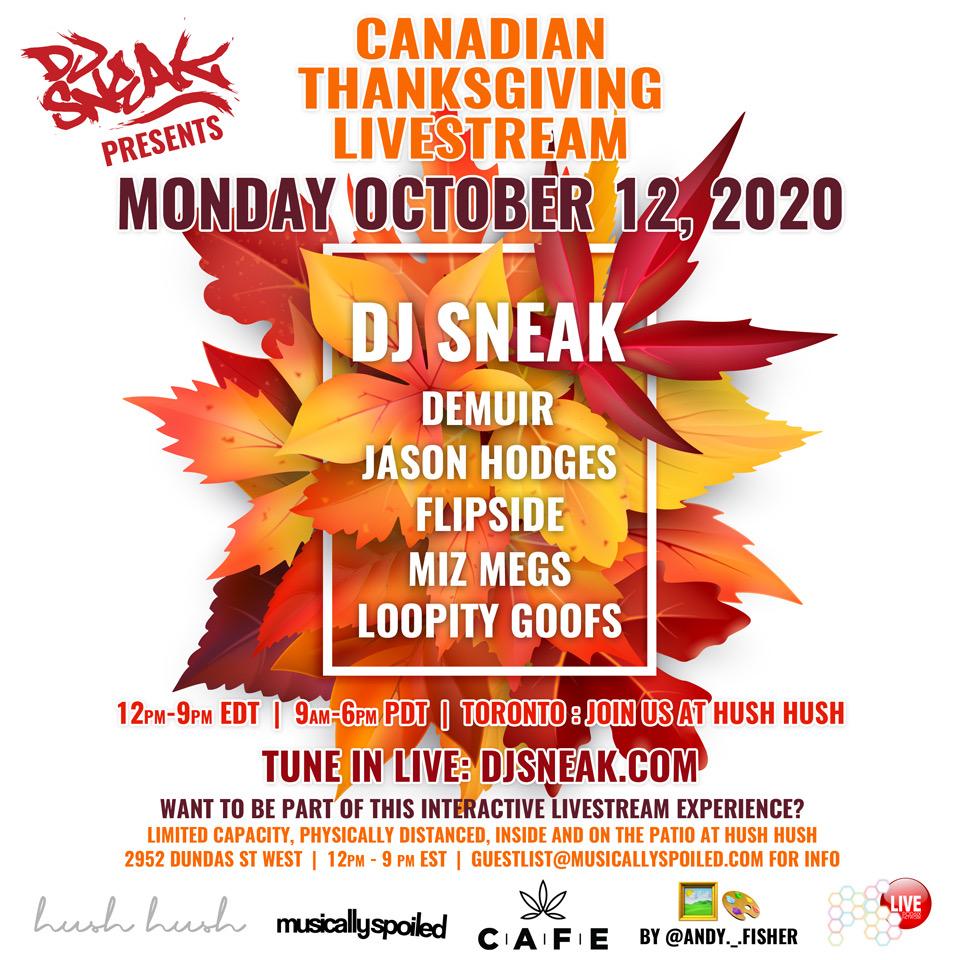 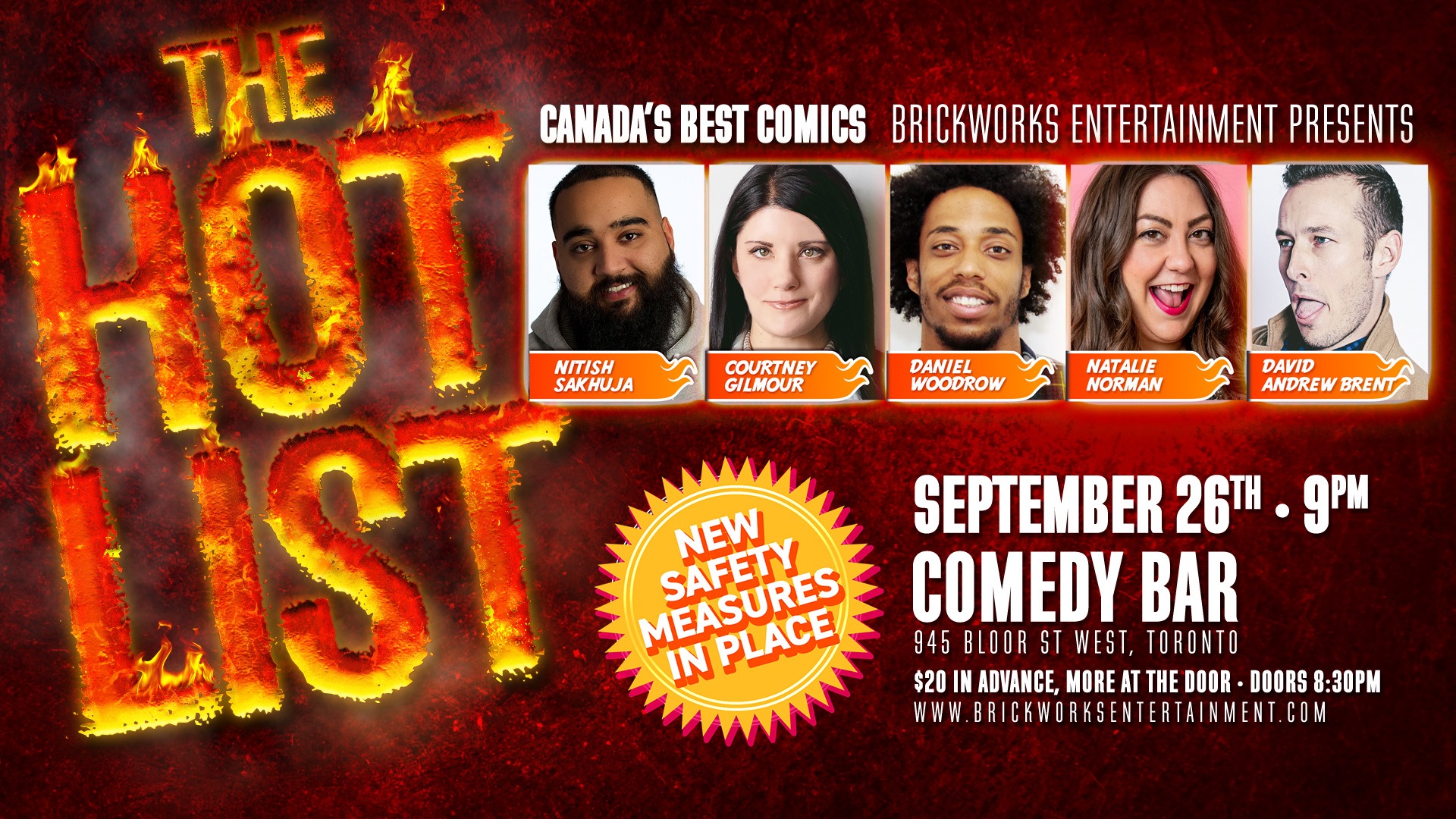 THE HOT LIST! We're back with live Stand Up Comedy in a SAFE and SOCIALLY DISTANCED space! Details below! 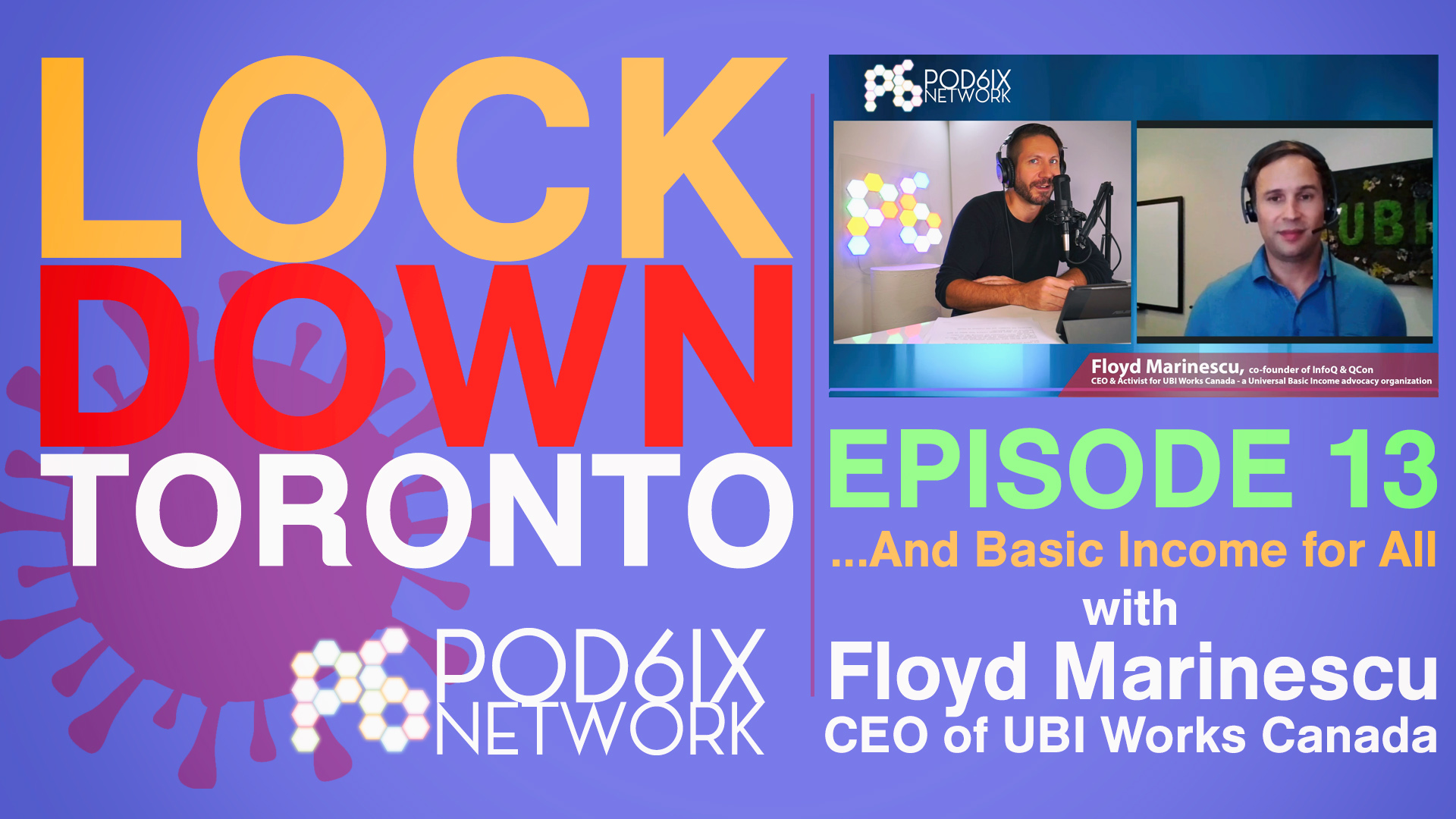 …And Basic Income for All – With Floyd Marinescu of UBI Works – Lockdown Toronto Ep.13